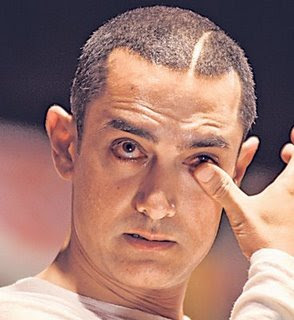 One of the finest actor of Bollywood ‘Aamir Khan, is absolutely shocked and heartbroken to see terror attacks in Mumbai. The prolific blogger has expressed his anger, revulsion, helplessness and pain through his blog. Aamir has been following the shocking developments in the city he loves so much.

“I have been watching television since yesterday and to see various locations in Mumbai turned into a war zone is shocking and heartbreaking, to say the least. My heart felt condolences to the families of persons killed and taken hostage! What would the people caught inside by be going through? The fire fighters were doing their best but my imagination was running wild and I was feeling helpless watching other people trapped in the rooms adjoining the fire.” Said Aamir.

Aamir also write, “When will these politicians realize and admit that terrorist have no religion. Terrorists are not Hindu or Muslim or Christian. They are not people of religion or God. They are people who have to be dealt with in that manner.