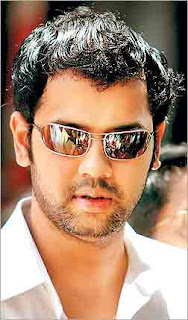 Eyes seem to have turned on the popular TV reality show ‘Bigg Boss 2’ as it has sprung a surprise for all the viewers. Earlier rahul was seen as one of the weakest candidates among the participants of Bigg Boss season 2.

Rahuls political background is very strong and his controversial past has earned him a lot of fame and that’s the reason he has survived five eviction nominations , may be its his childish cute outlook which helped him sail through till now, or it’s the masala he brings from his various girlfriends, which shifts with the elimination.
What ever the case but this is palying crazy among bidders and now no one doubts his chances of winning the show.
Posted by asha mishra at 2:21 AM