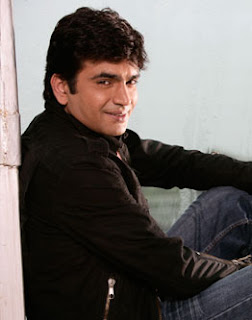 It seems that the onscreen rivalry among ‘Bigg Boss’ season finalists is still continuing off-screen. The controversial finalist Raja Chaudhary has developed a strange knack for getting into trouble. First he jailed for misbehaving with girls at a party, after that molestation charges against him was launched by a tarot card reader and now he is accused of allegedly trashing Zulfi’s boutique ‘Flo’ in Oshiwara and misbehaving with women at his club in Sahara Star.

Speaking about the incident Zulfi says, “He came to my boutique at Oshiwara at 3.45 pm on Monday, when I was not there. In my absence he misbehaved with my staff, abused them and went away with some clothes without paying a penny. I was left with no option but to take necessary action.

But Raja is denying of the matter and is saying that he is innocent and Zulfi is exaggerating the issue. Through ‘Bigg Boss’ Raja had earned some public support but it seems that he has lost it now.

Whatever, but it is sure that he is still in aggressive Bigg Boss mood.
Posted by asha mishra at 4:41 PM