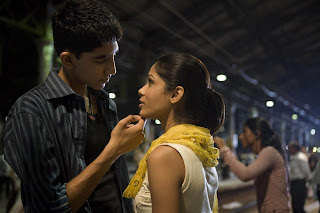 The film was released in November in US where it has already earned $40 million and setting new records in the Uk. The movie is based on career diplomat author Vikas Swarup’s novel “Q and A”.
Posted by asha mishra at 12:36 AM