Ex-Miss Universe and one of the talented actresses of Bollywood Lara Dutta is the new cover girl of Maxim magazine’s Indian Edition for the month of February 2009. This is her second photoshoot for maxim in which Lara is seen posing hot in black and red colored swimwear and is gone bold and wild.

The movie Billo Barber has Lara in her totally de-glamourized look but the February 2009 Maxim issue showcases Lara at her ultra hot avtar. The actress has a number of releases this year such as ‘Blue’, ‘London Dreams’ and ‘Banda Yeh Bindaas Hai’. 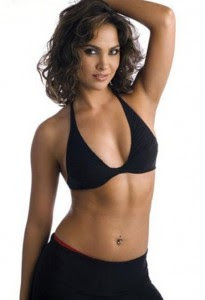 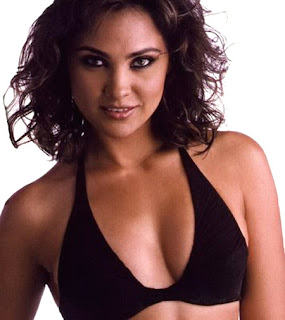 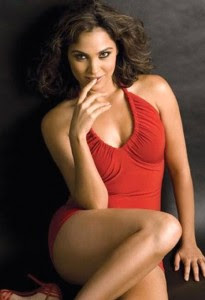